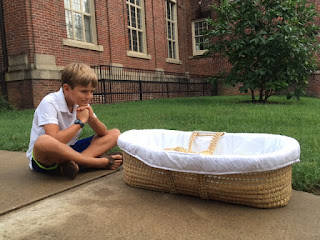 Our Moses basket is ready and we wait with hope! The decision to release a child to adoptive parents is one that takes incredible fortitude and strength from above.  We continue to pray for birth parents and wait in FAITH for a little one handpicked by the Lord.    Look back with me at one of the earliest stories of open adoption … a true account from Exodus 2 in the Bible where we see a set of Hebrew parents from the house of Levi.  They gave birth to a son (later to be named Moses) during a time of difficult oppression – a season of bitter slavery in Egypt.  We first meet Amram, the birth father, and then Jochebed, the birth mother.  They were two parents who longed to see the Lord fulfill a good plan for their baby.  This mom had no doubt her son was “a fine child”, so “hid him for three months” against the Pharaoh’s evil decree (verse 2).  Jochebed knew her infant’s life was in significant danger, but trusted her Heavenly Father and wisely formed a plan to protect his precious li
Post a Comment
Read more

God's heart is FOR adoption ... 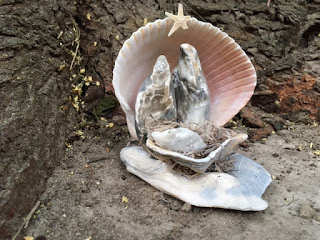 Nativity shell sculpture by: Susan Markham     So of all the adoption stories that exist, perhaps the most spectacular one is the story of God’s own son, Jesus, coming to earth.   I rarely stop to consider the special family Jesus was grafted into – a family composed of a virgin mother and adopted dad.    Matthew 1:18 explains Jesus was conceived by the Holy Spirit, so Joseph had no direct biological connection to his baby boy.     Mary was chosen by the Lord to carry the son of God and biologically tied to him.   Joseph was handpicked to partner with Mary in raising this little one as his own son.   Together they formed an open adoptive family with the Lord God as the true birth father. Joseph had been instructed to name the baby Yeshua (Jesus) meaning “the Lord saves” because he would save his people from their sins.   I love that Joseph had an encounter with the Lord and was moved to take action and obey immediately.   He received his wake up call and took his position as a husban
1 comment
Read more

A Seat at the King’s Table … 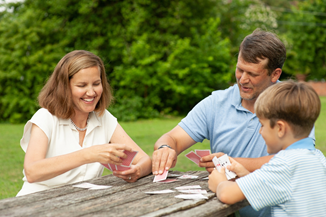 Photo by Kirsten Hunter Rose, 2021 Who would have guessed that a forgotten man like Mephibosheph would be invited in to dine at a king’s table?   And not just any king … I’m speaking of King David, the one appointed to rule over all of ancient Israel.     Mephibosheth’s story is a redemptive picture of adoption if you ask me.   It’s a hopeful story found in 2 Samuel Chapter 9 that is often overlooked.   Like all of us, Mephibosheph had a history.  He was connected to the royal family of King Saul.  He was the grandson of Saul and the son of Jonathan.  Yet he had suffered insurmountable loss as a child and grew up virtually alone.  What surprises me is that Mephibosheph was adopted by David not as a baby or young child, but closer to the age of an adolescent or young man.  Artists vary in their portrayal of him, but whether 14 or 34 years of age, Mephibosheph was living without his parents in a foster-type home (at the house of Makir son of Ammiel).  We have to look back to this
Post a Comment
Read more 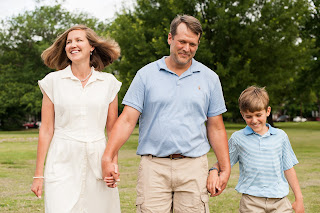 Our hope is that God would partner us with a birth mom and dad who believe their story is not finished and neither is ours!    We pray for hearts of compassion to see the grief it causes to let go and LET GOD take over.    Take a moment now to consider the story of Hannah.  What a beautiful name she holds.  In Hebrew it means "God has favored me" or "grace".  Hannah has a unique but difficult story in the Bible that depicts both faith and strength.  I pray every parent pauses to read it - every birth parent, adoptive parent, and biological parent. 1 Samuel chapter 1 illustrated the dedication of Hannah’s first born son.   Have you ever read it through the lens of adoption ?   Anyone would be struck by the pain Hannah experienced as a barren woman, taunted by family members for her infertility.  But what about the grief she endured as a birth mom who gave up her only son?    As I dug deeper into this passage it dawned on me that Hannah’s dedication of Samuel was an a
Post a Comment
Read more

Joy in the journey! 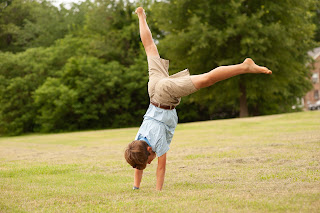 Psalm 16:11   You make known to me the path of LIFE; you fill me with JOY in your presence, with eternal pleasures at your right hand. Joy isn't just the feeling of cheerfulness or a happy heart.  We know happiness is an emotion that ebbs and flows.  Instead, joy is a decision or faithful choice; it's a peaceful filling from above that you can carry in the deepest lows and through the climb to the highest peaks.  Our prayer is for JOY to flood us amid  the ups and downs that we encounter in the writing of this adoption story.  Will there be surprises and tears?  I'm certain.  Will there be painful waits or heartbreaks?  Most likely. (But these trials never come without the promise of HOPE around the corner.)  We need you, our family and friends, to point us to the JOY and remind us of the HOPE we hold tight to, especially when clouds thicken and the sun goes hiding. I'm excited to report that we received the best update on Friday afternoon.  Our social worker emailed
Post a Comment
Read more 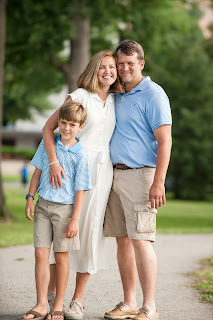 Photo by Kirsten Hunter Rose, 2021 I opened this blog page for the very first time and was surprised to be asked to come up with a title on the spot.  I first froze and then realized I needed some creative inspiration quick ... a catchy, clever idea that would draw readers in and depict our growing hearts for ADOPTION.  How could I settle on a simple name that would set the tone for this journey?  How could I come up with a title that birth moms and dads would take the time to consider?  I paused and asked God for a whisper of his word and then it came.  Like a breath of fresh air I was given the image of a beautiful ingrafted branch.  I saw a strong, sturdy brown branch connected to a baby green shoot, and they both were thriving together!  I am not an expert gardener, but from what I can gather, grafting is an agricultural technique used to create new life.  Two different plants are joined into one and characteristics of
Post a Comment
Read more
Visit profile